The development which is wholly supported by the Toledo City LGU and the National Anti-Poverty Commission (NAPC) will have a total of 1,300 mixed product-type house and lot units. 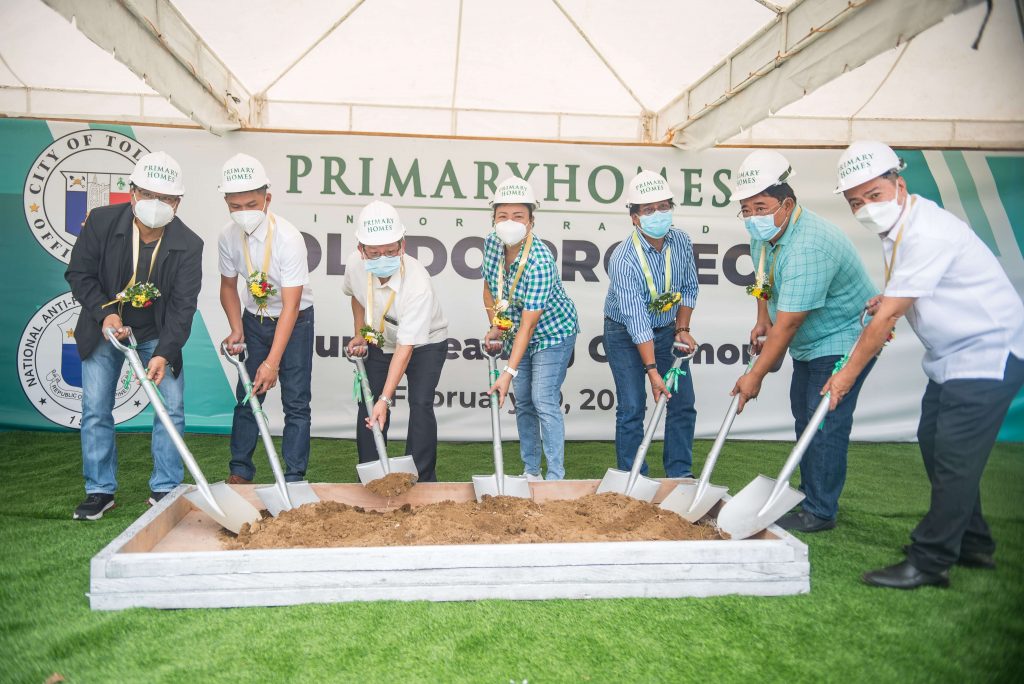 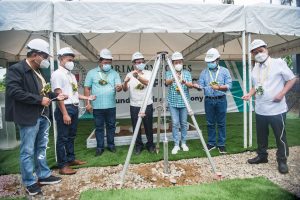 “This activity is symbolic of a fruitful partnership between the government and a private entity — a development resulting from a shared objective and collaborative efforts with various government offices, “ PHI President Stephen Charles Liu said. 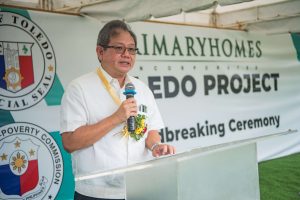 Toledo City, the lone city in the west, has a population of more than 200,000. It has a diverse mix of businesses that contributes to its growing economy. Among Toledo City’s main economic drivers are the mining, power, and port industries.

More investments have also been pouring in the city even during the pandemic. The LGU was even awarded nationwide as the top-performing city in local revenue generation for 2020. 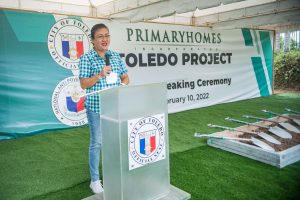 Significant projects are also being initiated by the local government. Just recently, Mayor  Perales presented the planning and design of upcoming projects that the city will undertake: the Toledo City Sports Complex,  Toledo City Land Transportation Terminal and Community Park.

“With the economic growth of Toledo city, we anticipate strong demand for houses in this market. We’re excited to break ground on this site and take the first step towards delivering an affordable housing option in one of Cebu’s booming cities,” PHI Sales and Marketing Vice President Ramero Espina said. “We will cater to those who have been wanting to afford a quality home for their family.” 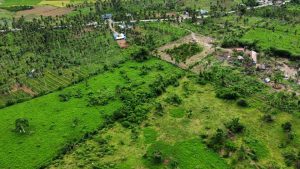 On this site will soon rise.

Toledo City is located 50km from Cebu City, about an hour-drive via the Naga-Uling Road. It is also accessible from other parts of Cebu through various road networks.

The city is also a must-go destination with amazing offerings to tourists such as the Maze Garden at The Labyrinth, Lake Bensis, La Vue Cabine, Malubog Lake, Falls and Tunnel, Tagaytay Hill, Biga Pit and Lapos-lapos Cave.

For more information about Primary Homes and its lineup of products, visit www.primaryhomes.com.